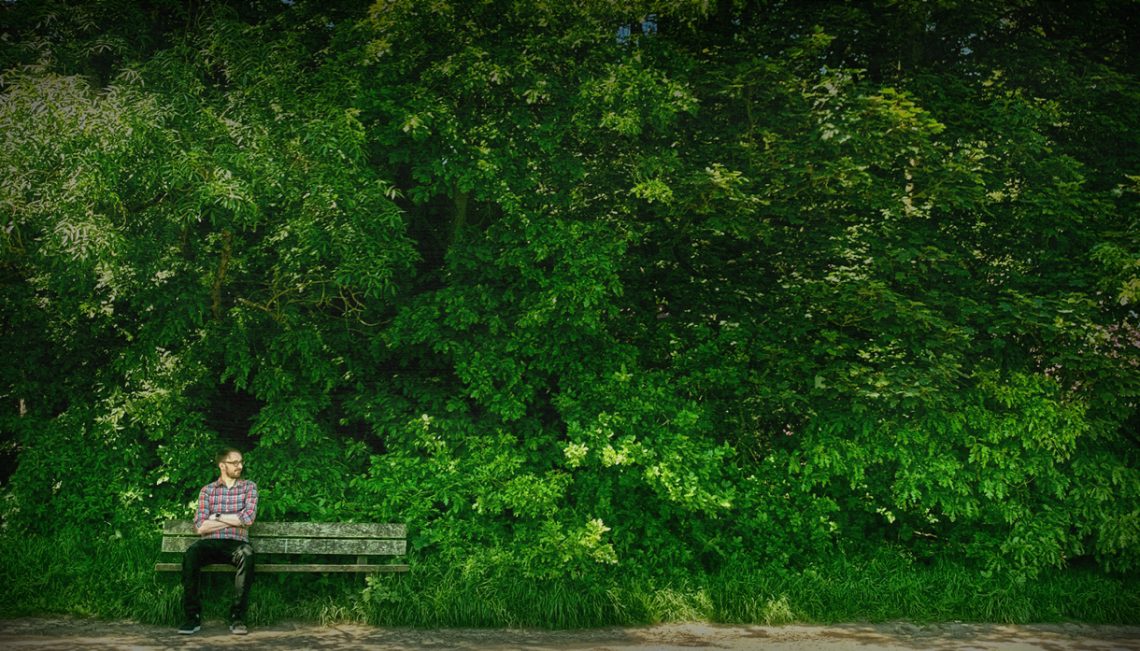 Nothing to do with Arts Marketing.

Astute regular readers of this blog will have noticed that, well, there’s been nothing regular about this blog for a while now. There’s a few reasons but most notably it’s this – I’m doing a show. Now straight away I can sense a bit of tension, “doing a show” you ask, “what does he mean […] 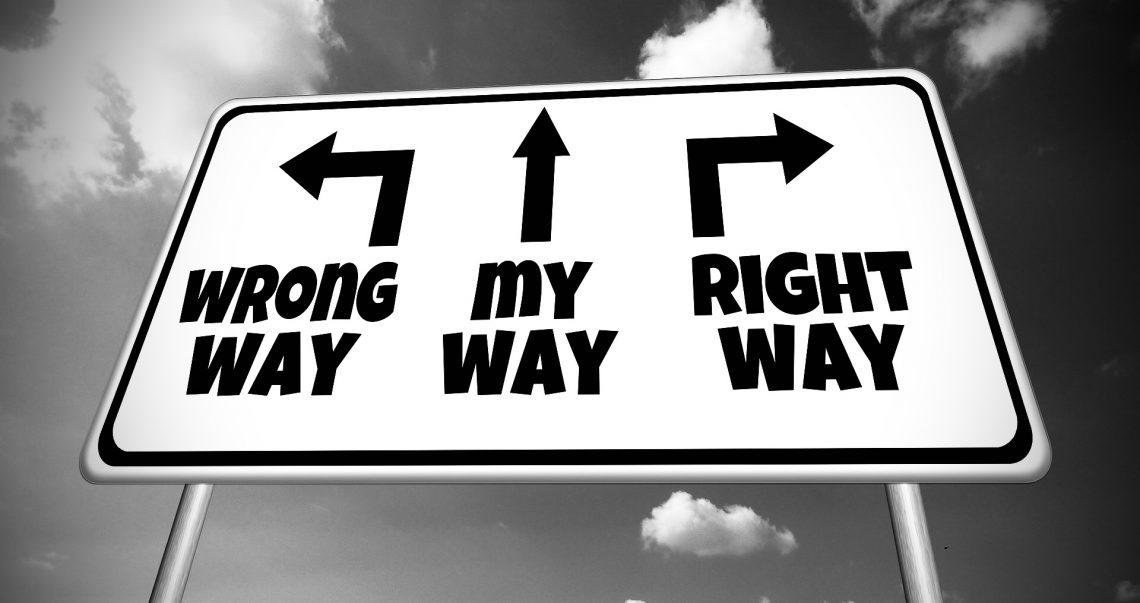 Arts Marketing: Preparing For What’s Next

Or ideas of things to do over the next couple of months… I’ve been in a weird mood since Christmas – a kind of grumpy, unfocused, curmudgeon, working hard but also not feeling like, well, I’m actually making a difference. Now, of course, some of that is the destabilising effect of being in lockdown, missing […] 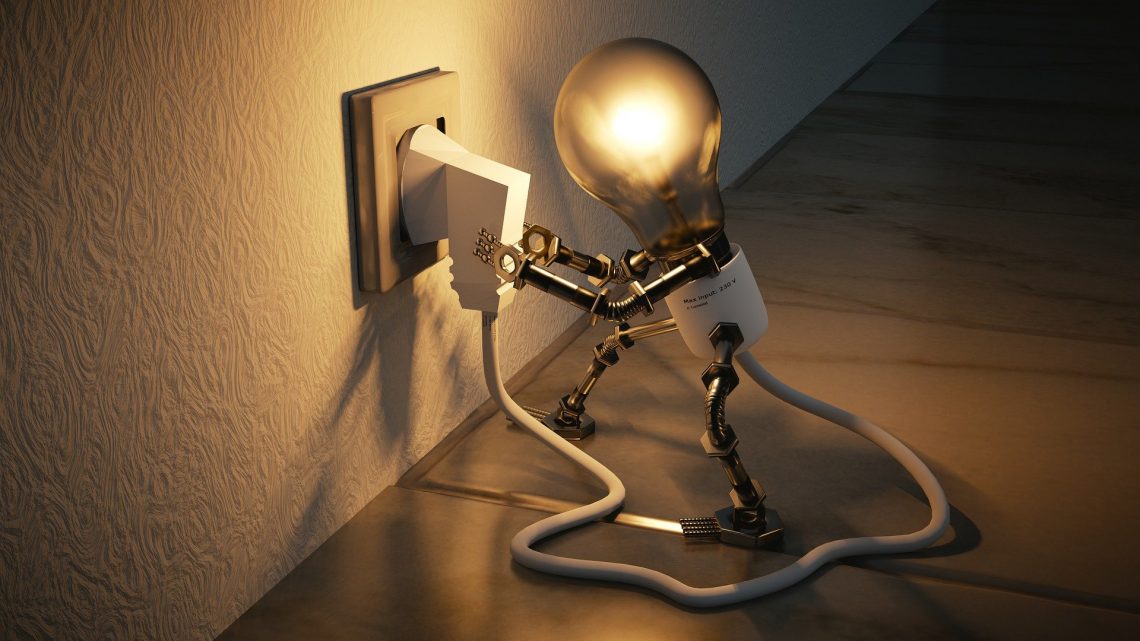 I was reading a blog of someone who, since lockdown, has written down 7 things every day, keeping a record of their thoughts and how it’s all been going. Now I totally don’t have enough thoughts to reach 7, but I thought I’d give it a go! Some are about arts marketing, some are about […]

I’m currently having a week off from my “proper job” of Arts Marketing after a Christmas doing online support for digital shows. The online support was eye-opening, I don’t think I’ll get annoyed with people replying slowly over support when I need help ever again, I mean, don’t get me wrong 99.9% of the people […] 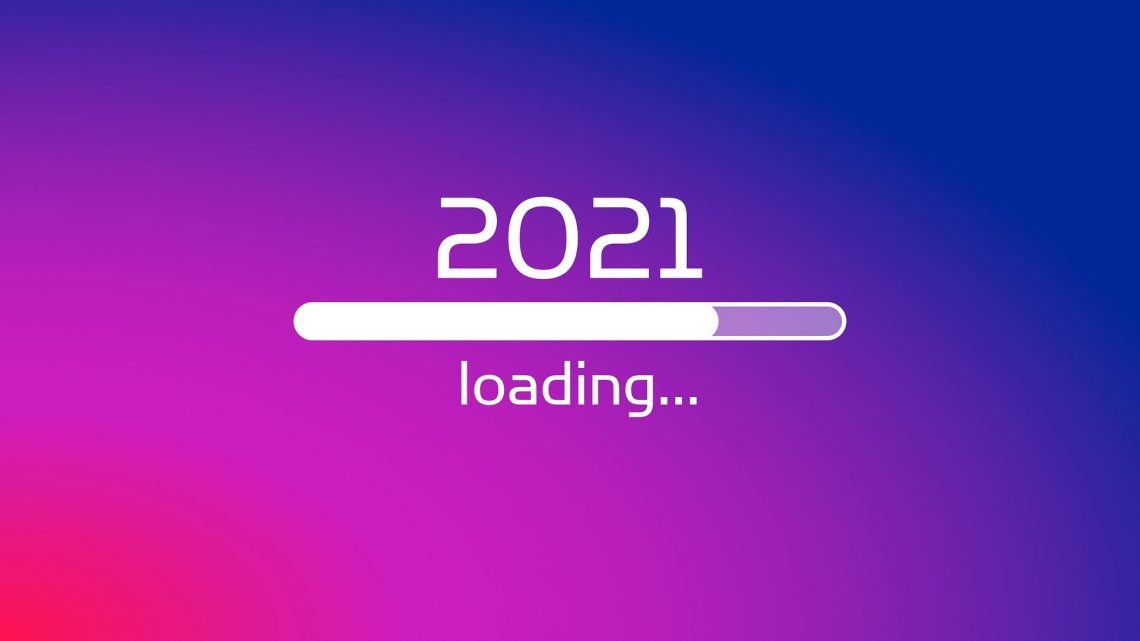 Well fuck me thank God 2020 is over right? I mean don’t get me wrong – there was some nice bits in 2020 – friends had kids, I bought a coffee machine and Newcastle didn’t get relegated. But overall, on balance, not a terrific one. Regular readers (by which I mean all four of you […] 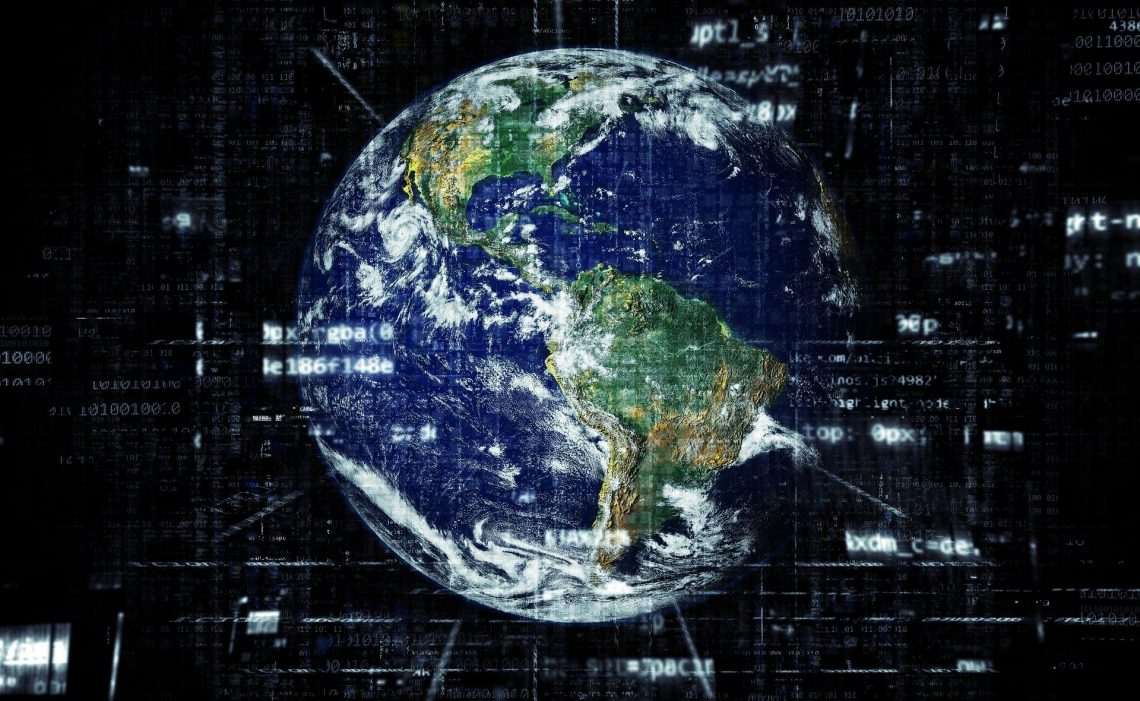 Vodafone: A tale of woe, poor customer service and being on hold.

This is a parable about customer service. I don’t do bills. Not because I’m a Elizabethan cad, rogue or rascal. Quite the opposite. In fact they stress me out to a point approaching tears and send my anxiety into overdrive. I once cried after speaking to the water company for less than 10 minutes. I […] 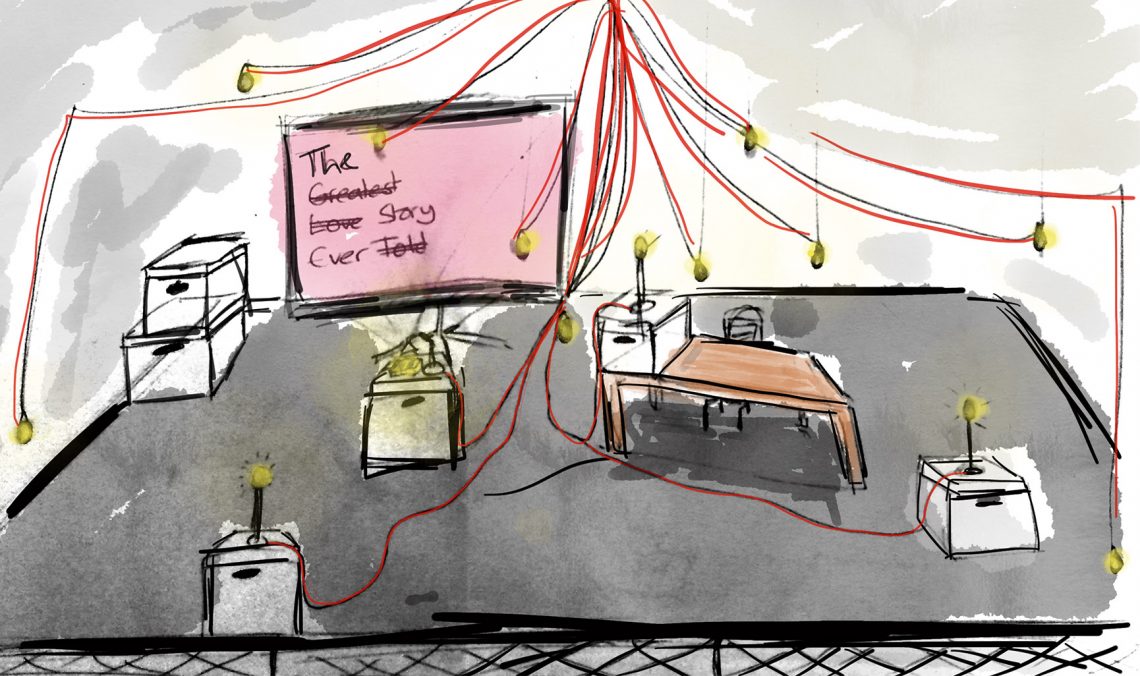 Doing R&D on a show

I’ve been feeling a bit down for the last few weeks – there’s the obvious reason for that, but also, because I’ve not done anything I count as ‘creative’ for a while now. I was feeling a bit, well, pointless. I’m also approaching my birthday, a time which consistently puts me in a foul mood, […]

So here goes, this is a blog well outside my comfort zone of both arts marketing and winging about how badly I’ve died on my ass at a comedy gig. This one’s about recording theatre shows. When lockdown began there was a frenzy of people putting shows online – from the National Theatre’s NT Live […]

To begin. This is not an Arts Marketing blog – for some people reading this that will be nothing but a blessed relief, for others I’m sure you’re now wondering how else I might disappoint you in a distinctly lengthy blog post. Today’s post is about confidence in one’s creative self (eventually). So if you’re […]

I started writing this post in late May, but then hit a block of “what the fuck am I writing any of this for” followed by “is this actually helping anyone?” I struggled to answer either question to be honest and now, in light of theatres closing and redundancies being on the card for people […] 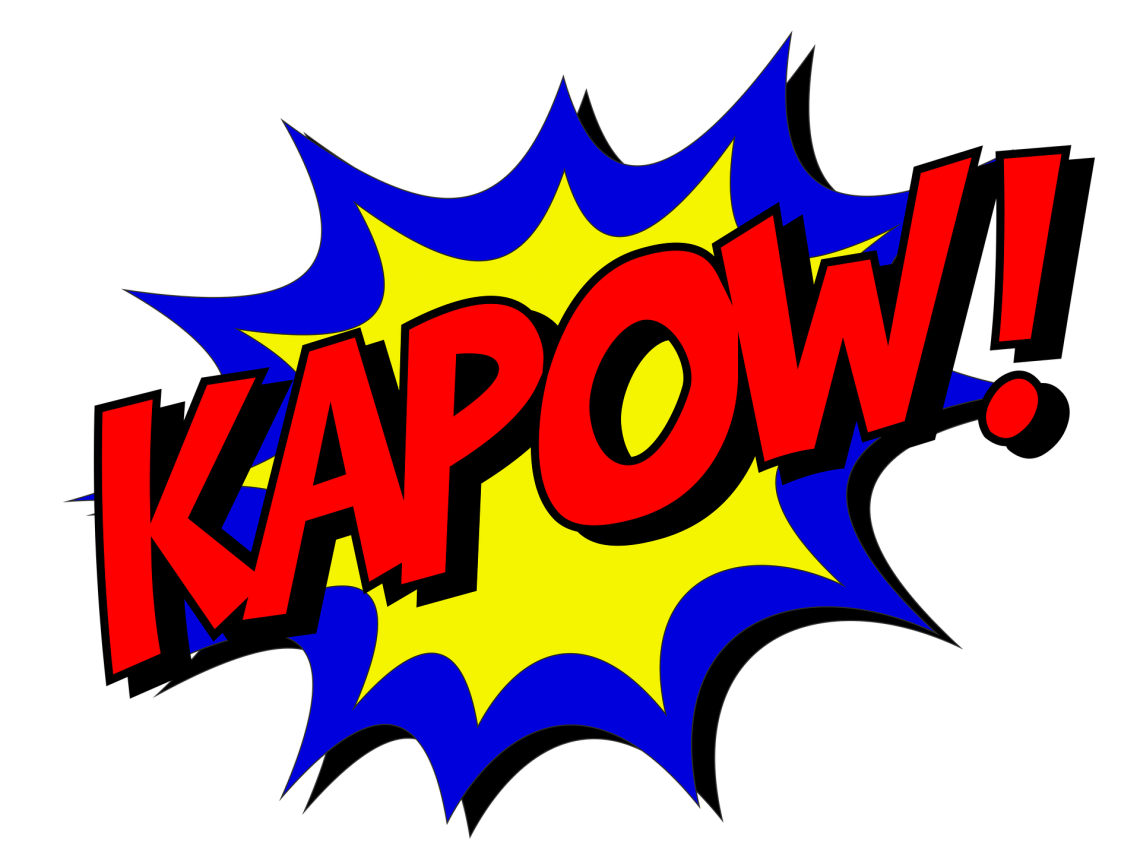 Hey there! So if you’ve been here before then welcome back and if you’re new well, where have you been. This is a much less wordy blog than usual (which readers of my last blog (click here) will be undoubtedly relieved) – mostly because I’m leading a quiz tonight that promises to be (and this […] 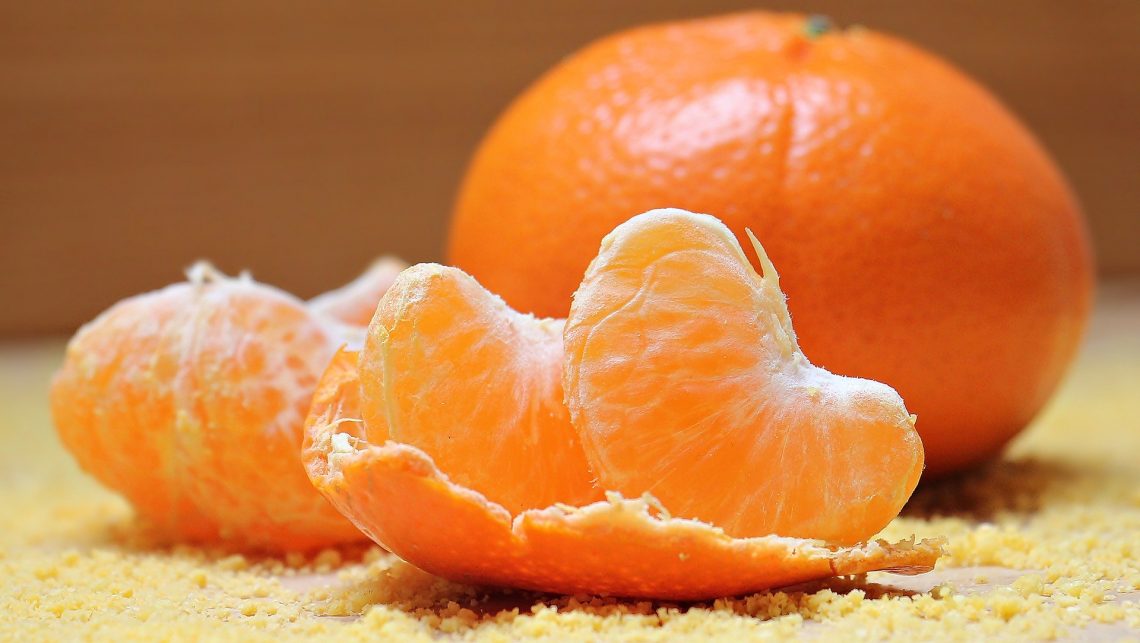 Hi, welcome back if you’ve been to my blog before, and if you’re new (which statistically speaking you probably are) welcome too. This is a bit of a blog I decided to write as my spare time is still pretty bountiful. If you enjoy this or it’s useful* then please tweet me, Linkedin message me […]

I’ve been looking to see what proactive steps I and the team I’m part of can take while the jelly beneath us solidifies over the coming weeks and months.

I’m likely not to be leaving the house for the next 6 – 10 weeks on account of being asthmatic. Anyway… I have a Zoom Account and would love to have a series of lovely chats with people – about whatever you want – could be a catch up, might be talking comedy, maybe playing […]

So, I decided I’d write down some ponderings of where my head is at, what I think the direction of travel might be. 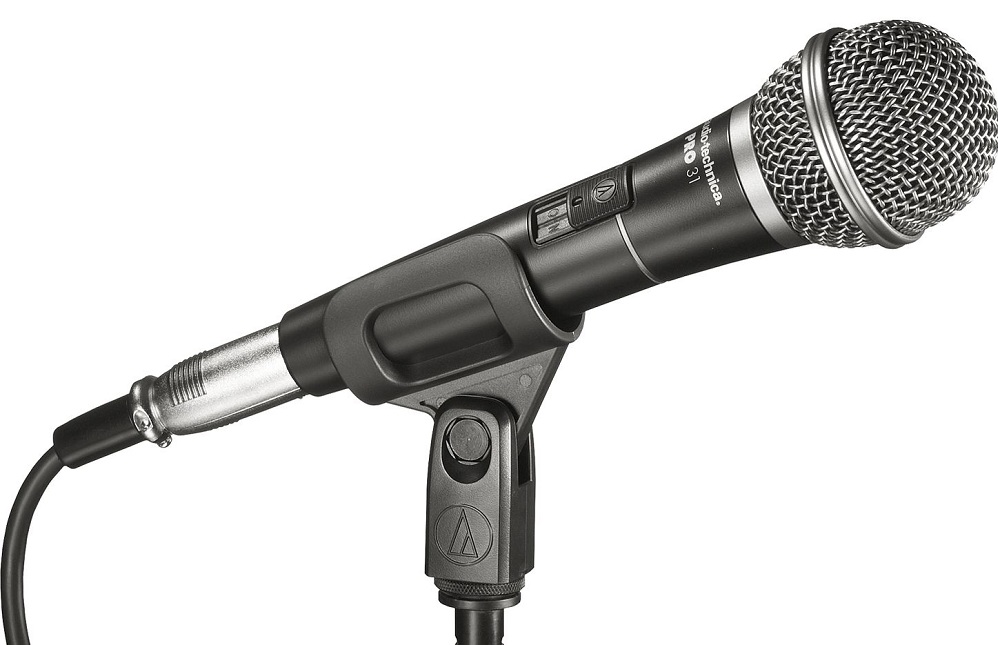 Firstly this isn’t my first gig. Every year I make new year’s resolutions that are big objectives to achieve over the year – one of them for 2020 is to do 36 gigs over the year. As I a) blog and b) a few people I know read these when I did them years ago […]

It’s that time again, when everyone insists they’re becoming vegan, joining the gym and never drinking again shortly before, two weeks later, walking home from a nightclub, pissed and off your face, clutching a lamb kebab after calling someone at the bar a “gym wanker” because they said you had no will power. Long-term readers […]